My harmless comment about Stormzy has been misconstrued – Yaw Tog 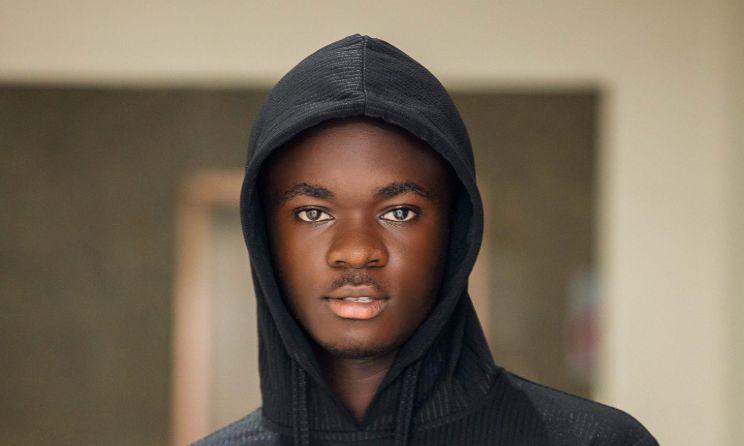 Yaw Tog is not happy about how some people are descending on him for saying that featuring Stormzy on his ‘Sore’ remix made the British act more popular in Ghana.

“It’s quite unfortunate a very harmless comment I made during a recent interview has been misconstrued by a few for whatever reason but regardless, we move. It’s Big Mike on the Remix,” he wrote.

Yaw Tog told MzGee on TV3 yesterday that Stormzy gave him more exposure by doing a song with him but added that he also made him more popular in Ghana.

“He [Stormzy] made me more popular in this market, you feel me, and I made him more popular here too because people didn’t know Stormzy in Ghana so we both did magic to ourselves and our brands,” he said.

This statement has gotten people debating the content of his message. While some think it was unnecessary and lose talk, others believe he said nothing wrong. 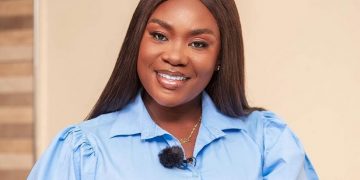 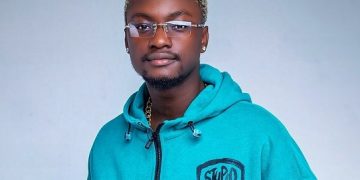 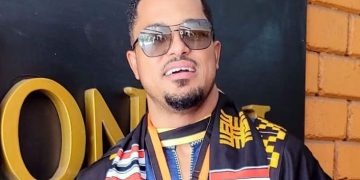 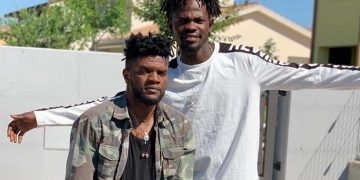 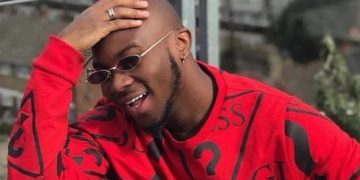 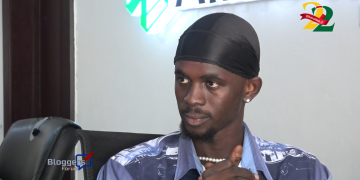