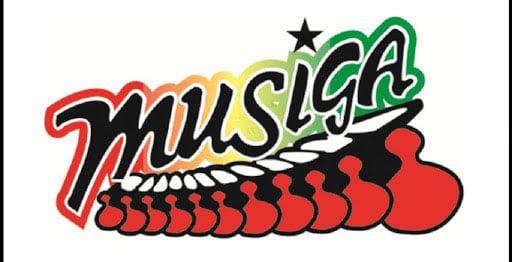 At long last, the battle has ended! MUSIGA, an association of musicians in Ghana will be going to the polls.

After a prolonged legal tussle, the Musicians Union of Ghana will hold its elections on January 22 next year.

The handing-over ceremony of the executive will also take place on February 11 next year.

In tandem with this, nominations for the various positions, both at the regional and national levels will be opened on 17th September 2021.

A new National Election Committee, appointed by the Deputy Minister of Tourism, Arts and Culture, Mark Okraku Mantey, will oversee the elections.

The election which was initially scheduled for 29th June 2019 was called off after one of the Presidential Aspirants, Ras Caleb Appiah filed for a court injunction due to some anomalies in the voter’s register and the entire voting procedure.

So, after Obour finished his tenure in 2019, who will be the next President of MUSIGA? Which other people will occupy the various positions?

We have an answer in January, barring any untoward occurrences. 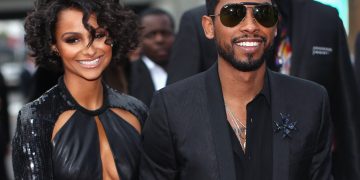