by Kwame Dadzie
in Story
Reading Time: 1 min read
A A
0 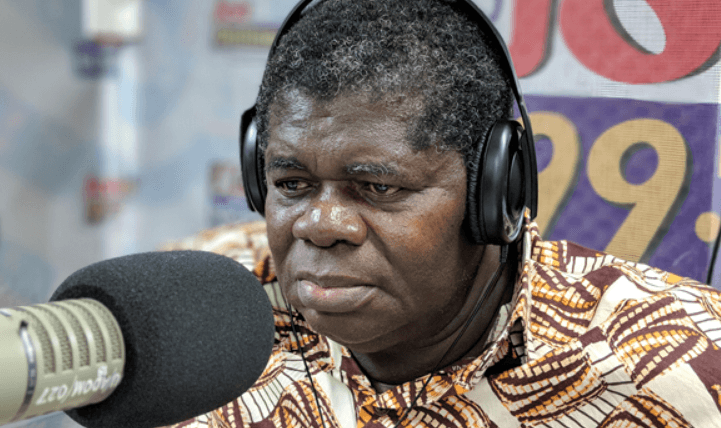 Following his financial difficulties in recent times, actor Psalm Adjeteyfio also known as TT has advised young people who want to get into acting to consider it as a part-time job.

When he was asked if he would advise his children to go into acting, he told Citi News that the acting profession is not lucrative in Ghana and that for one to make a good living, they need to have a main job.

“I keep telling who keep telling me they want to be actors to get themselves a good job, trains something and regard acting as a part-time job or hobby,” he noted.

The ‘Taxi Driver’ movie star has been in the news in recent times after begging the general public to help him pay his rent.

According to him, he did not earn much money when he was actively involved in the acting business.

A lot of old actors who are currently impoverished have also shared a similar story.

Watch TT tell his story in the video below: 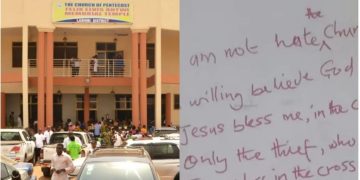 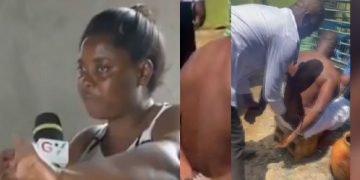 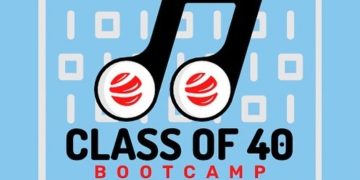 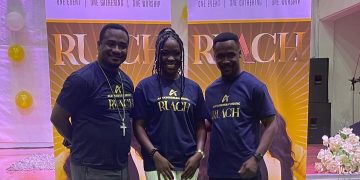 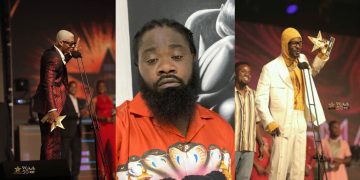