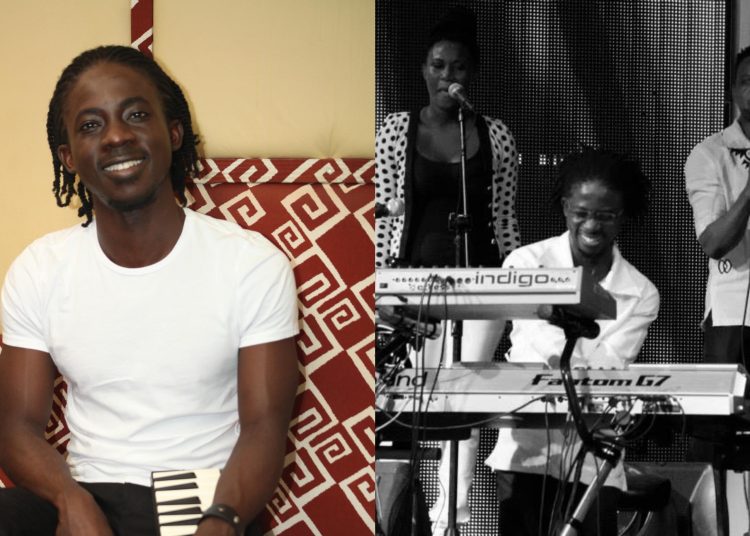 Ghanaian multi-instrumentalist, Kwame Yeboah, says the Ghana Music industry risks collapse if it is left in the hands of the same people who are in charge of it currently.

According to happyghana.com the musician says the country’s music industry has no structure, a situation which makes it difficult for it to operate effectively and efficiently. This, he believes also hinders the progression and development of artistes.

The musicians who have numerous works to his credit revealed he barely makes anything from the Ghanaian music industry as its logging system is flawed. “I have other systems which I get paid from, but I don’t get any money or airplay from Ghana, which is not good. How about the others who have no other streams or systems they make money from? We all need to make some returns, and it is high time a system is out in place in Ghana to ensure that.”

Explaining the royalty system in the United Kingdom (UK), he revealed every corner bar pays a little for playing songs of artistes. “If any bar was paying a Cedi whenever they play music, artistes could earn something for their development. The can make enough to produce high quality music instead of always going to the same small place and suffering criticism for producing bad sound as compared to Beyoncé etc.”

Because all these measures have not been instituted, Kwame Yeboah insists “the entire system has not been enabled to function effectively, hence becoming a ticking time bomb which will one day crash and burn.”

He advised musical bodies to put in place monitoring systems to monitor bars, radio stations and outlets that use the works of artistes for commercial purposes.