by Kwame Dadzie
in Theatre
Reading Time: 1 min read
A A
0 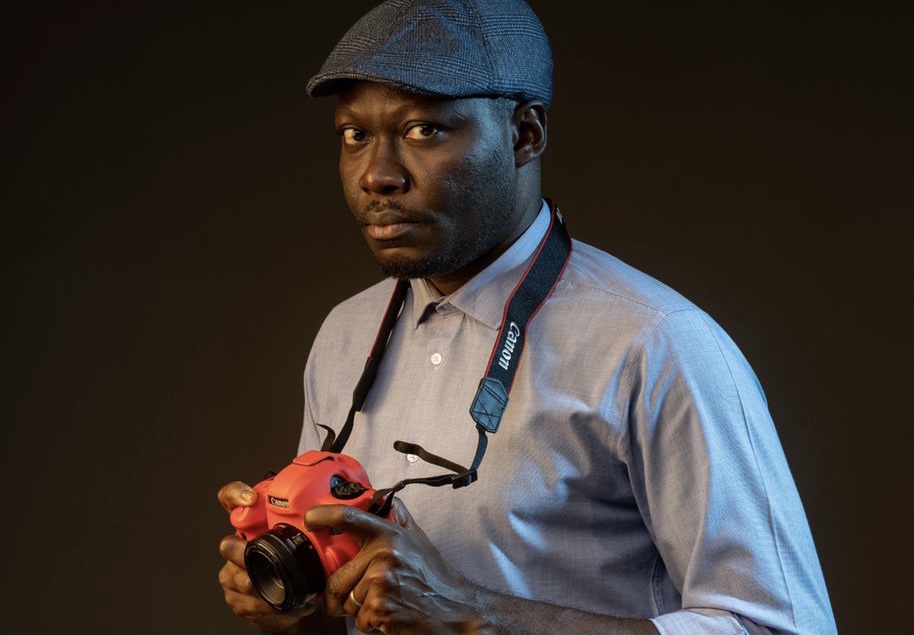 The controversial writer is playing a role in ‘Run for Your Wife’, a play directed by actor and broadcaster, George Quaye.

Arnold plays a key role as a reporter whose single work of excellent journalism defines the plays central conflict, setting everything into motion.

Mr. Asamoah Baidoo, with over fifteen years experience in entertainment journalism, is known for his unbridled exceptional delivery on arts-related issue. He may not be the best dancer as exhibited during his appearance on UTV’s ‘United Showbiz’, but after seeing a couple of his rehearsal sessions, patrons of the play will have a lot to be happy about on the day. 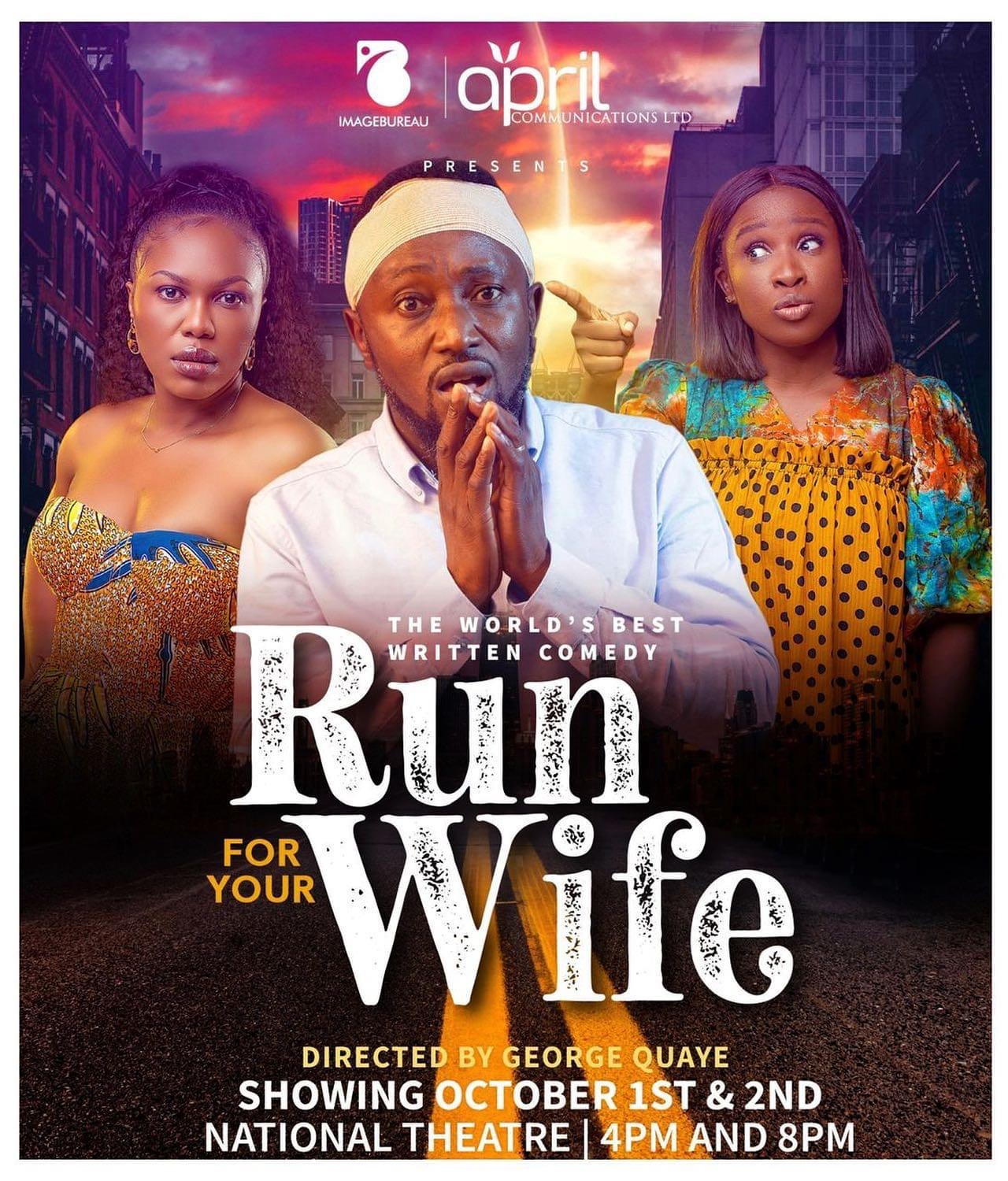 This is the second time George Quaye is staging this play commercially at the National Theatre after an initial outing in 2011.

‘Run for Your Wife’ is an adaptation of a 1983 comedy play by British playwright, Ray Cooney.

Grab yours for a cool GHc 100 only @ www.imagebureaugh.com. 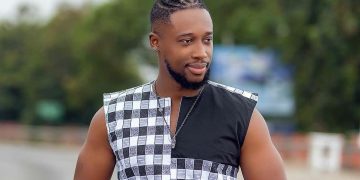 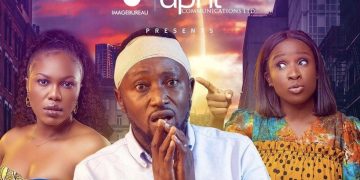 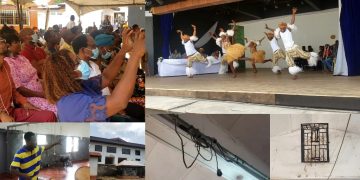 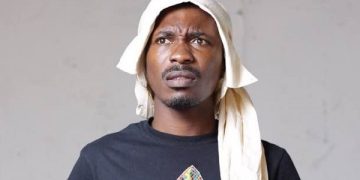 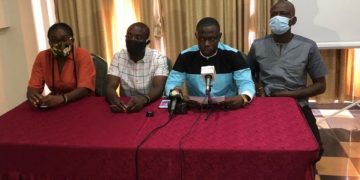 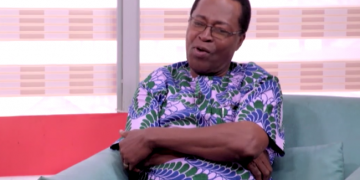