The Vodafone Ghana Music Awards (VGMA), organised by Charterhouse Ghana, has stood the test of time after 21 years of rewarding music excellence.

Since the inception of the scheme, there have been a lot of changes in the category definitions and the entire organisation.

That the VGMAs has contributed so much to the Ghanaian music industry is no gainsaying. However, there are still some changes they need to make.

After the 2020 edition of the awards, I took note of a few things that I think should critically be considered.

(1) Redefine album of the Year: I have spotted some ambiguity in the category definition for Album of Year.

It states: “The Album of the Year is adjudged by the Academy and Board as the most outstanding compilation (either by the number of hit songs or the quality of production) of an album that was released during the year under review. It must have generated the most excitement during the year.”

The ambiguity lies in the “the number of hit songs or the quality of production” clause.

At what time is an album chosen based on its quality of production and when do the Board and Academy decide to use the number of hit songs as a parameter to select the Album of the Year? It’s confusing! In fact, it’s deceptive.

In the just-ended Vodafone Ghana Music Awards, Okyeame Kwame had the best anthology of songs on his ‘Made in Ghana’ album, Sarkodie had the highest number of hit songs on his ‘Blacklove’ album but Kidi won that slot.

Can the category definition be made clear so everybody would know which specific metrics are used to award album of the year?

I know that previously, it was only the ‘hit songs’ factor that was considered. The new definition should settle on either of them or merge the two – so that not just any album with hit songs makes it to the cut but albums that contain well-produced hit songs.

(2) Best Rapper of the Year: “The Best Rapper of the year is adjudged by the Academy, Board and the General Public as the Rap Artiste with the best word compositions, rhymes and rap dexterity on a popular song released in the year under review,” the VGMA definition stipulates.

For crying out loud, why should one be awarded rapper of the Year for their rap delivery on JUST ONE song? This means that someone can release nine (9) highlife or Afropop songs during the year under review, also release one rap song and win Rapper of the Year because of their sterling performance on just one rap song.

If the VGMA organisers want to really award Best Rapper of the Year, they need to consider at least three rap songs from an artiste.

Other than that, the name of the category should be changed to best Rap Performance of the Year. With this, the rapper could even win that slot with a verse done on another person’s song (just as is done for Best Vocal Artiste category).

Lastly, the General Public should not be made to take part in choosing the Best Rap Performance. Rap, I have said umpteenth times, is as technical as sound production or vocal delivery. Not everyone that enjoys rap understands pun, bars, rhyme scheme, punchlines, wordplay, among others.

The category definition is: “The Best Male Vocal Artiste is adjudged by the Academy and Board as the Male artiste (solo) with the best vocal delivery/Performance on any musical presentation which was released during the year under review.”

I suggest the name be changed to Best Vocal Performance of Year. Just like the Best Rapper example, you can’t be the best vocalist with just one song.

Again, there is no need to split that category into male and female. Technically, vocal delivery has no gender barriers. Even though the vocal registers of male and female singers may vary, generally, they both sing the same notes. I know some guys who can hit high notes than some female singers.

(4) Include Music Journalist of the Year: The media has contributed so much to the growth of the music industry, and having the award scheme for the past 21 years without honouring the work of the media is not right.

It’s about time, the organisers, Charterhouse, took into consideration the work of music writers, analysts, presenters and DJs for honourary awards.

(5) Add EP to category definitions: Even though the album culture seems to have been revived, there are still a lot of people who release EPs (extend plays).

This means the phrase”…as the artiste who released a hit single/album during the year under review…” should have EP added to it.

Charterhouse has done so well with the Vodafone Ghana Music Awards and their resolve to pull together beautiful award ceremony in the wake of the coronavirus pandemic, is worth commending. 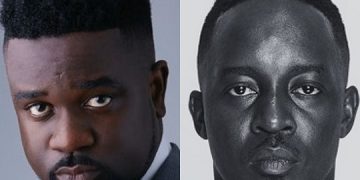 Which country has the best rappers: Ghana or Nigeria? 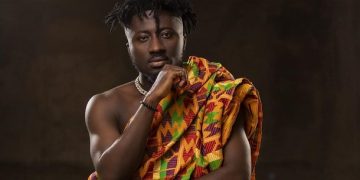 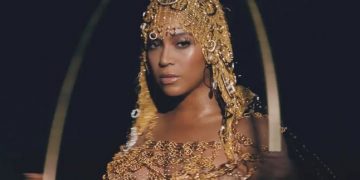 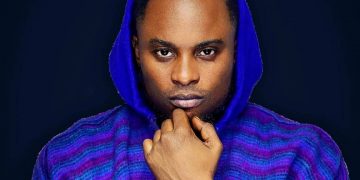 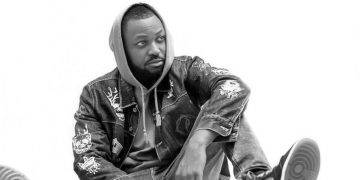