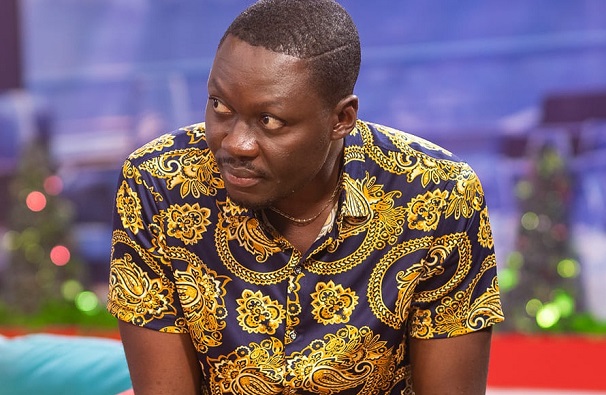 On the back of the controversy surrounding Arnold Asamoah Baidoo’s take on Shatta Wale’s State of the Industry Address and reactions from people like Hammer, a reader of ghanaweekend.com has this to write:

Those cheering you on are not being honest with you. You may have the thought of being the most courageous person they claim you are, but let me tell you one truth.

Hammer remains a key industry player in our music industry and your continuous disrespect to “Hammer” is nothing to write home about.

You made a statement and Shatta came back at you on live TV. Do you expect him to come and sit with you and admit to your claim that he is confused and contradicts himself more often? Ask yourself, for all these years, who has ever thought of even delivering a state of industry address as Shatta did? Wale has every right to address the said issues in the media because he has seen it all. It is up to the various artistes to take a cue and better their careers and not you trying to punch holes in his statement.

Granted, you are an industry player but don’t think that gives you the effrontery to ridicule someone’s efforts to make better, the lives of other young and promising artistes. You might have seen something wrong with it, but the young and upcoming ones will at least, learn something from what Wale said. Is Hi-Life a Ghanaian-known music genre worldwide?

Upon your “Mr. know it all posture for years unending, what have you done to better the lives of these young and already established artistes, some of whom have become irrelevant now because of this same culture of silence in our creative space?

How can you tell Hammer that, for all these years you thought he was a legend but only for you to realise that his legacy just works and not his brains? Hammer made the artistes you guys see as the most respected and business-oriented and even went ahead to establish a lot of the mainstream artistes. Don’t disrespect an elder because of a certain bravado the masses think you showed on the show last night. What has your intelligence added to this industry that keeps killing talents? Answer me.

How can Hammer even be your “peer contemporary” and think like you? Wale asked you if you be e “size”, ‘why you no answer?’

You just can’t tell someone he is confused and contradictory. Must you know your opponent’s tactics in a game before kickoff? That is just what Hammer is telling you. Get it right, we all have our differences but let’s try to admit it and support each other for the benefit of the industry. We shouldn’t be ridiculing each other’s efforts. 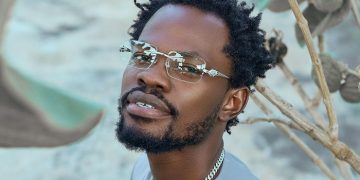 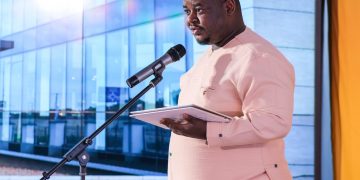 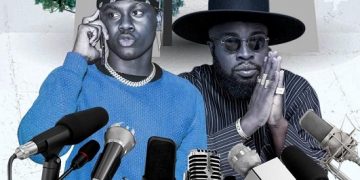 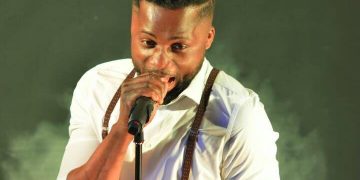 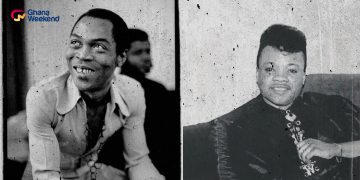