by Kwame Dadzie
in Premiere
Reading Time: 1 min read
A A
0 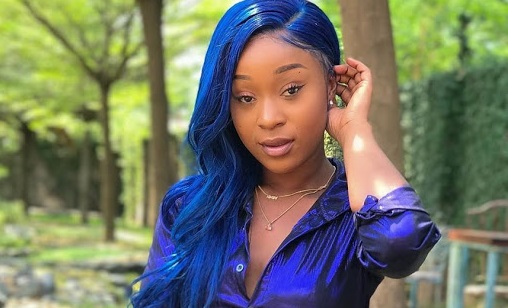 Ghanaian actress Andrea Owusu popularly known as Efia Odo has tipped ‘My African Love’ reality TV show as the best production she has ever featured in.

Efia Odo who happens to be the star of the show has encouraged people to embrace it when ti is premiered.

“Honestly this is the best production that I have done with Kobby Maxwell. He is amazing, he really pushed me to work hard on this project, and I would like for you to watch it,” she said at the press launch of the show.

‘My African Love’ is a new reality TV show that captures the journey of a young Lady in her quest to find true love.

The show presents her with options; 10 guys who were equally in search of love and willing to prove it through tasks assigned them, were made to leave in a mansion and subsequently evicted one by one every week based on the competitors’ performance until the ultimate love is found.

Creative Director and co-producer of the show Kobby Maxwell who is a Ghanaian American-based film producer said “the movie is unlike a popular reality show. the first season has 10 episodes and will be willing to explore it if the opportunity presents itself.”

The series is expected to be premiered on December 19, 2021. 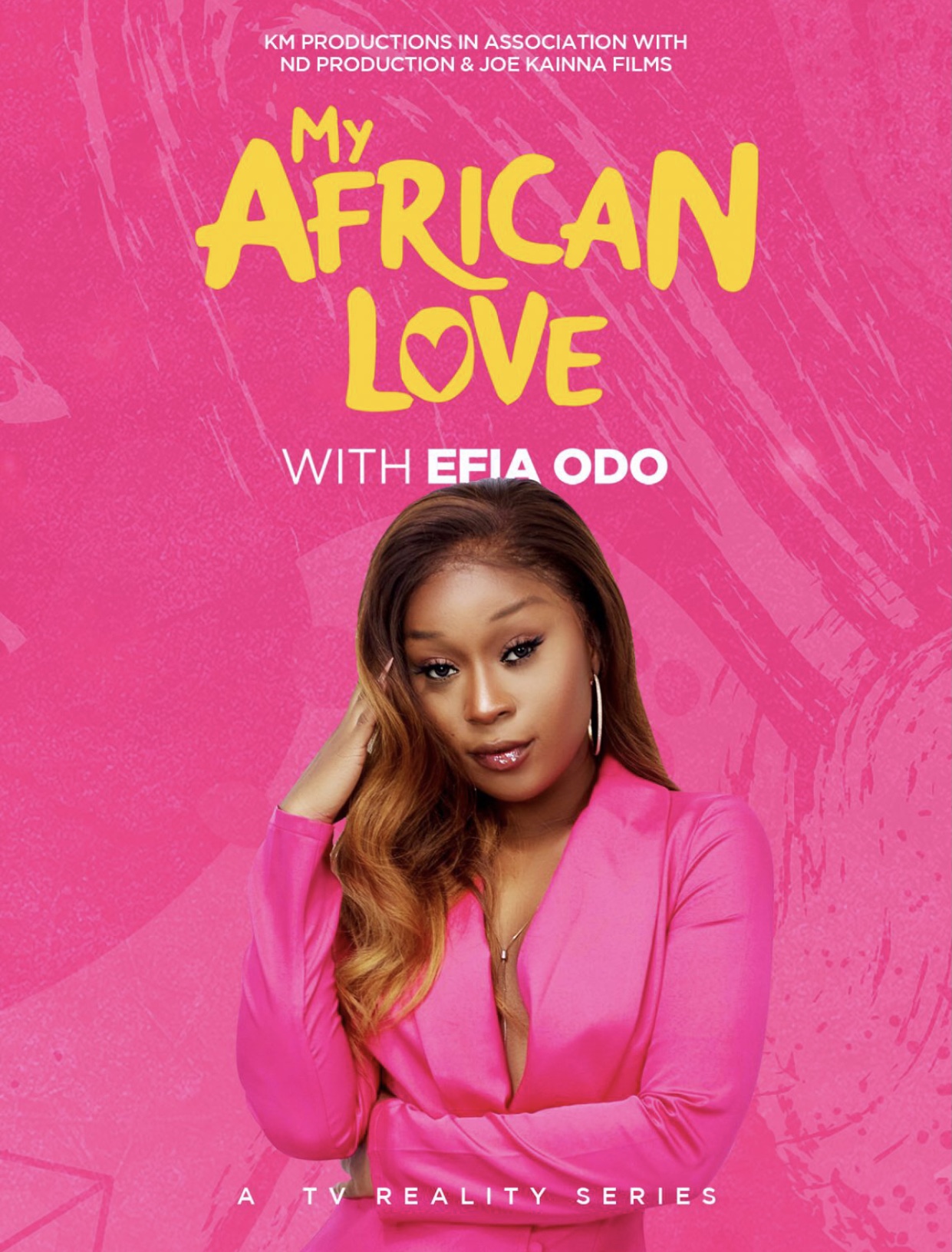 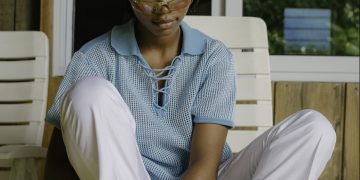 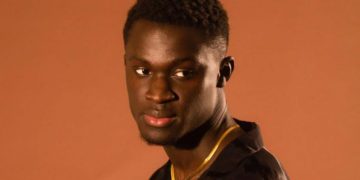 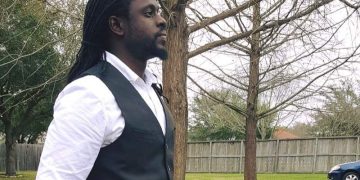 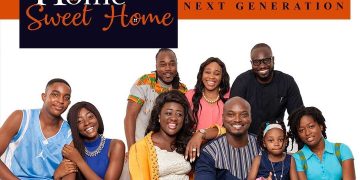 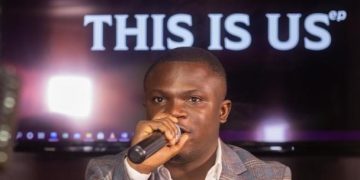 KobbyPsalm holds listening session for ‘This is Us’ EP