by Kweku Sekyi
in News, Personalities, Videos
Reading Time: 3 mins read
A A
0 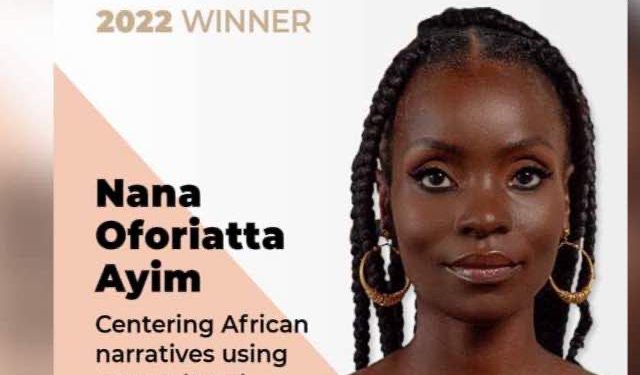 Art historian, writer, and filmmaker, Nana Ofosuaa Oforiatta Ayim, has been awarded the world’s biggest history prize founded by Romanian philanthropist Dan David, with an annual purse of $3 million for outstanding early and mid-career scholars and practitioners in the historical disciplines.

Nana Ofosuaa Oforiatta Ayim is the first Ghanaian to win this award. 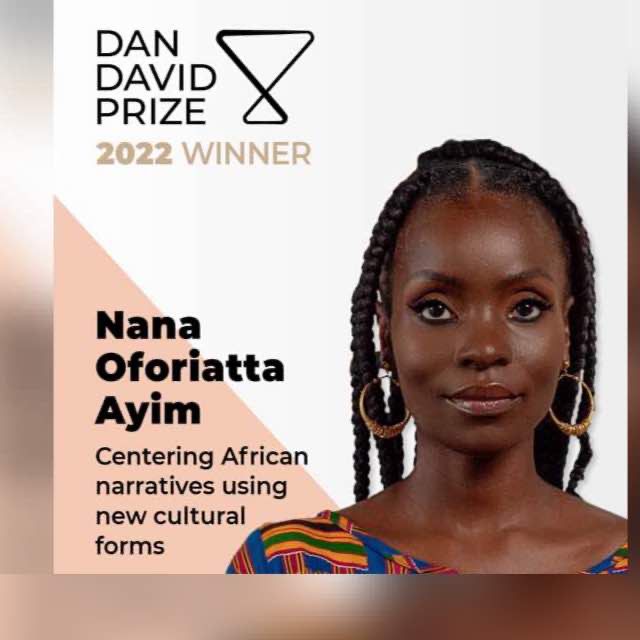 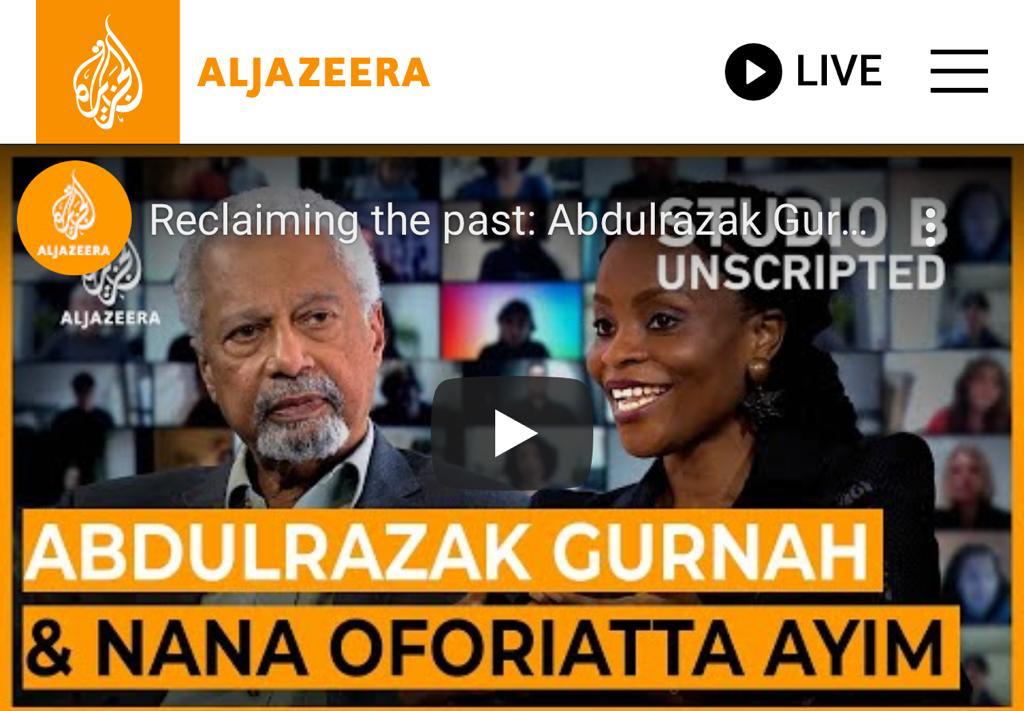 For Al Jazeera, she discusses the consequences of centuries of colonialism with Nobel Prize winner Abdulrazak Gurnah, who was awarded the Nobel Prize for literature in 2021.

Originally from Tanzania, his fiction reflects the ethnic diversity of East Africa, exploring issues such as migration and cultural uprooting.

Art historian, writer, and filmmaker Nana Ofosuaa Oforiatta Ayim, has developed a new language to talk about African art that does not replicate Western concepts, pioneering a pan-African Cultural Encyclopedia and a Mobile Museums project in Ghana. 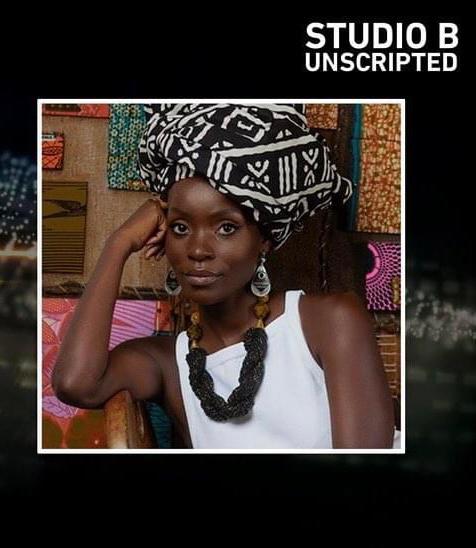 While coming from different perspectives, Gurnah and Ayim both create work that questions simple narratives and structures built on imperial models.

They explore how to remember a past deliberately eclipsed and erased by colonialism.

In August 2021, the celebrated writer, filmmaker, and art historian who doubles as the Founder of the ANO Institute of Arts and Knowledge was honoured with the ‘Woman of the Year’ in Cultural Arts Award.

She received the award when a host of women leaders were honoured for making a significant impact on Ghanaian society.

The Woman of the Year award added to a collection of awards won by Nana Ofosuaa Ayim in recent years.

In addition, she was named one of the Apollo ’40 under 40’; one of 50 African Trailblazers by The Africa Report; a Quartz Africa Innovator in 2017.

Nana Ofosuaa Ayim is a Writer, Filmmaker, and Art Historian who is the Founder of the ANO Institute of Arts and Knowledge. She has pioneered a Pan-African Cultural Encyclopedia, a Mobile Museums Project, and curated Ghana’s first pavilion at the Venice Biennale.

She published her first novel, The God Child, with Bloomsbury in 2019, and with Penguin in German in 2021.

She has made award-winning films for museums such as Tate Modern, LACMA and The New Museum. She lectures a course in History and Theory at the Architectural Association in London.

She received in 2015, the Art & Technology Award from LACMA; the 2016 AIR Award, which seeks to honour and celebrate extraordinary African artists who are committed to producing provocative, innovative and socially-engaging work; a 2018 Soros Arts Fellowship, was a 2018 Global South Visiting Fellow at Oxford University, was appointed to the Advisory Council of Oxford University’s Cultural Programme in 2020, was a Principal Investigator on the Action for Restitution to Africa programme.

She is currently an unpaid Special Advisor to the Ghanaian Minister of Tourism, Arts and Culture on Museums and Cultural Heritage, overseeing plans to restructure the museums’ sector.

Her main concern is how to make museums relevant to communities throughout the country, not just to a few, and to have them become a space in which Ghanaians can see themselves reflected and have their voices heard.

She has travelled across the length and breadth of the country talking to fishermen, weavers, charcoal sellers, farmers, teachers, lawyers etc, asking them about what they would like to see and experience.

This will be seen in a film that will soon be shown on Ghanaian television. She has also brought together a committee of legal, financial and structural experts to review the current museums’ landscape and make reform proposals to create museums suitable for the Ghanaian context.

You can find the report here: www.ghanaheritagefuture.com