by Kweku Sekyi
in Celebrity News, News, This Weekend
Reading Time: 1 min read
A A
0 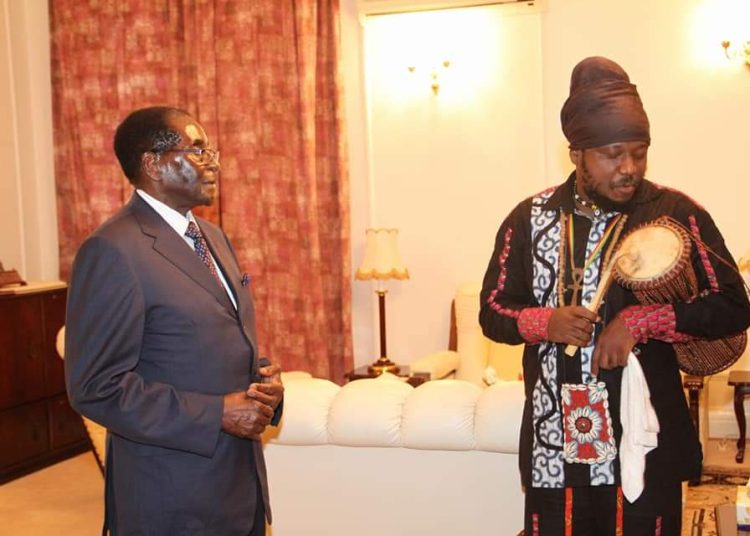 Black Rasta wants an official apology from the Parliament of Ghana for what he describes as maltreatment meted on him when he was summoned to appear before its Privileges Committee 7 years ago.

The ‘Barack Obama’ hitmaker was called to answer questions after he alleged during his radio show that about 80% of members of the house are smokers.

During the 2015 meeting, Blakk Rasta was told to “Go and sin no more.”

Although the invitation was to give him the opportunity to defend his claims before the honourable House, Blakk Rasta says he was harassed by the MPs and therefore deserves an apology for what he went through.

“Parliament should apologize to me, of course, yes, you brought me here and wanted to embarrass me. You should have been in parliament to see what was happening. When I was passing, some minister stretched his leg and said where are you going? They were doing all that, they were infants. Some of them,” he said.

Speaking in an interview with Joy Prime, he defended his stance on marijuana use and called on the government to take steps towards its legalisation.

“Though a strong advocate for the legalization of marijuana, Blakk Rasta indicated, “I don’t smoke! Parliament invited me and I said 80% of them smoke marijuana. The content of the whole thing was that marijuana should be legalized; please let it happen because you guys are those making the law,” he stated.