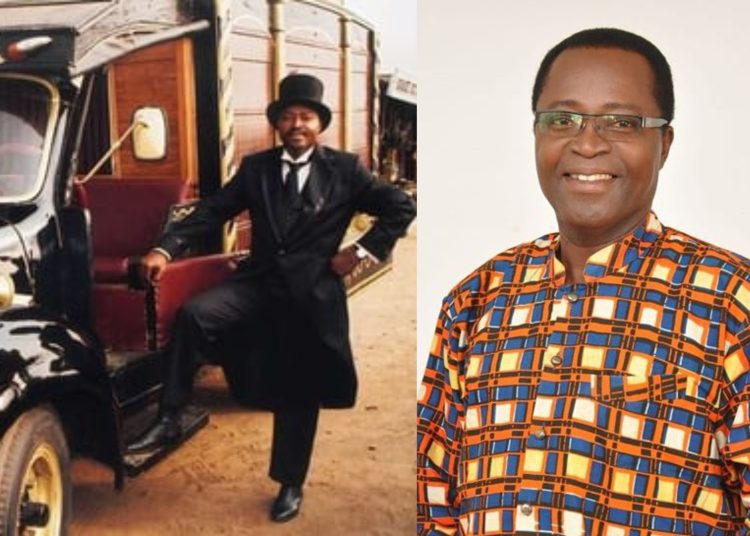 Popular actor, David Dontoh, says he will not consider quitting his acting career as long as he is alive.

According to the Board Chairman of the National Film Authority (NFA), actors do not retire, and that he will continue acting as long as he can walk and talk.

Mr. Dontoh aka Ghana Man who is believed to be over 70 years old, thinks that aged people have special roles to play in film productions, and thus he will not let his age stop his career.

“I don’t know why they even use that word ‘veteran actor’. I’m not retiring, in fact, actors are the only professionals who don’t retire. If I am even a hundred years and can walk and talk, I will still act,” he said on e-TV in a studio discussion.

Mr Dontoh has featured in serveral local and international productions, most notably, Kukurantumi: Road To Accra and Deadly Voyage. 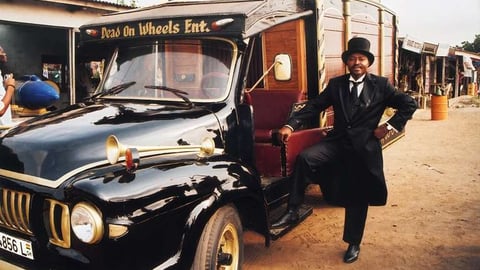 In the 1980s and 1990s, David Dontoh had a significant impact on the development of television and theatre in Ghana.

He took up acting in 1980 after seeing a National Film and Television Institute (NAFTI) newspaper advert inviting potential actors to come forward for training in stage and film acting.

The title of his first NAFTI film was ‘The Way To Shame’ – a seven-minute stage production that was directed by Alex Bannerman as part of his formal assessment in drama production.

Mr Bannerman, who was a student of NAFTI at the time, had chanced upon him and persuaded him to play the lead role as the intended person had not shown up during the shoot.