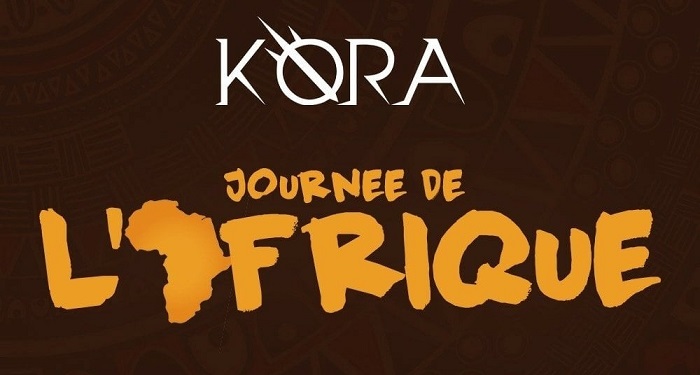 In the mid-90s, a renowned businessman/pan-Africanist named Ernest Adjovi from Benin (the “country”; not the “city” in Nigeria) came up with the idea to organise a pan-African music award to reward and honour excellence in African music.

An idea he dreamed up with his buddy-buddy Dr. Hage Geingob (the President of Namibia). This initiative really resonated well with other distinguished Africans like the late Nelson Mandela, Kofi Annan, Patrice Motsepe (the current President of CAF), et al.

Nelson Mandela in particular was heavily involved in it behind-the-scene and made sure that this continental award show became the pride of Africa, just as the “Grammys” was to the United State of America (USA).

What this bespectacled Beninois (Ernest Adjovi) and his team sought to do was to primarily unite the whole of Africa and the African Diaspora through music and the arts, and also produced a world-class television show that portrayed a positive image of Africa.

Coupled with this, they wanted to wean our musicians off western awards, and not going about seeking validations from the Grammys, etc.

This pan-African award scheme became known as the “KORA all Africa Music Awards” (or “the KORA” for short; or better still “Africa’s Grammy”! LOL.). The award is named after the “kora”, a string musical instrument used extensively in West Africa.

In a twinkling, KORA achieved international prominence and all and sundry wanted to be a part of it. The ‘ultimate’ dream of most African/black musicians at that time was to be nominated for the KORA and possibly win it.

KORA became the platform through which scads of African musicians got to be known across the continent and the world. A springboard that served as a jumping-off point for our musicians to soar higher to the top of the music world. It’s an understatement to say that KORA really promoted African musicians internationally.

And some of the aforementioned musicians made it to the Grammys. Suffice it to say that the KORA Awards was the conduit through which musicians from Africa got to the Grammys. I learnt the folks at the Grammys were following it religiously so as to stay abreast of African music.

Why KORA Awards is now defunct is something I am still struggling to fathom out. I wish I could share a recent WhatsApp conversation I had with the founder, Ernest Adjovi.

It saddens me so much that we couldn’t safeguard KORA Awards, and today you all are all over social media ‘arguing’ about the Grammys (an award scheme for the America music industry), and blah blah blah.

We must also have our own prestigious continental award scheme here in Africa, and not place a premium on other people’s awards.

The folks at AFRIMA may be trying hard to ‘replicate’ what Ernest Adjovi and his posse did with the KORA, but it is still very “Nigerian” and not really “pan-African” in scope like the latter (KORA Awards).