by Kwame Dadzie
in Music, Opinion
Reading Time: 4 mins read
A A
0 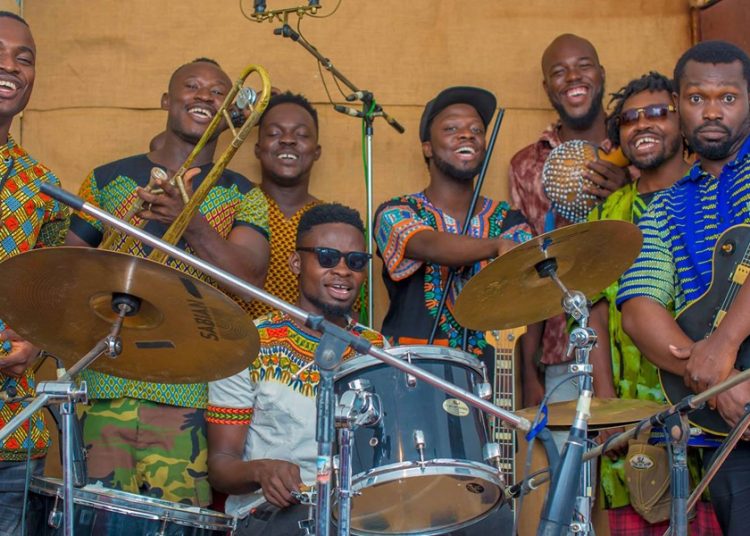 The issue of copyright infringement is one that has generated furore among creatives the world over.

While some may gloss over such infractions, education on copyright matters in recent times has made a lot of artistes conscious of possible song thefts.

I am not writing this because I am Ghanaian. It is because I want our intellectual property laws to be respected regardless of where one may find themselves.

I chanced on a letter from a Nigerian music duo a few weeks ago that got me furious; a lawyer trying to defend why her clients have not committed any copyright infringement on a song they allegedly stole.

Deborah Tatama, counsel for Nigerian-based highlife band, The Cavemen, in a letter written on 10th March 2022 replied to claims by a Ghanaian band of international repute, Santrofi, that they had infringed on their intellectual property lies.

On 23rd February 2022, Santrofi wrote to Kingsley Okorie and Benjamin James, the duo that constitutes The Cavemen.

According to Santrofi, The Cavemen made use of the melody in the organs, walking bass, horn progressions, the rhythmic and used portions of their lyrics (sung in Twi in “New Pammy”) in “Odo Maba”, without obtaining prior authorization.

In their explanation, the lawyer for The Cavemen wrote that “songs in the same genre of music have related sounds.”

The lawyer also intimated that music that falls within the same genre has artistic, musical, and literary compositions that follow a particular style, form, or content.

“We note that our Client’s ‘New Pammy’ and your client’s ‘Odo Maba’ are categorized under the Highlife genre of music, so it is not out of place for the two songs to somewhat sound alike as they constitute general highlife music progressions. What may be out of place, is attempting to monopolize the sound of a genre, by claiming that our Client’s “New Pammy” constitutes a copyright infringement over your client’s song,” they wrote.

“Our client maintains that the melody (including but not limited to the organs, walking bass, and horns) and lyrics of its song including all underlying compositions in its ‘New Pammy’ are based on generic highlife music progression, which is standard to highlife music in general,” the lawyer added.

In effect, they said their Client independently created its song ‘New Pammy.’

“Whilst a song has been independently created, it is not unusual for songs in the same genre to have similarities, due to the fact that the songs are innately based on standard forms, techniques, and compositions that are typical of the genre of music they fall under- Highlife, in this case. Those similarities that exist between songs in the same genre do not translate to copyright infringement,” the letter further states. 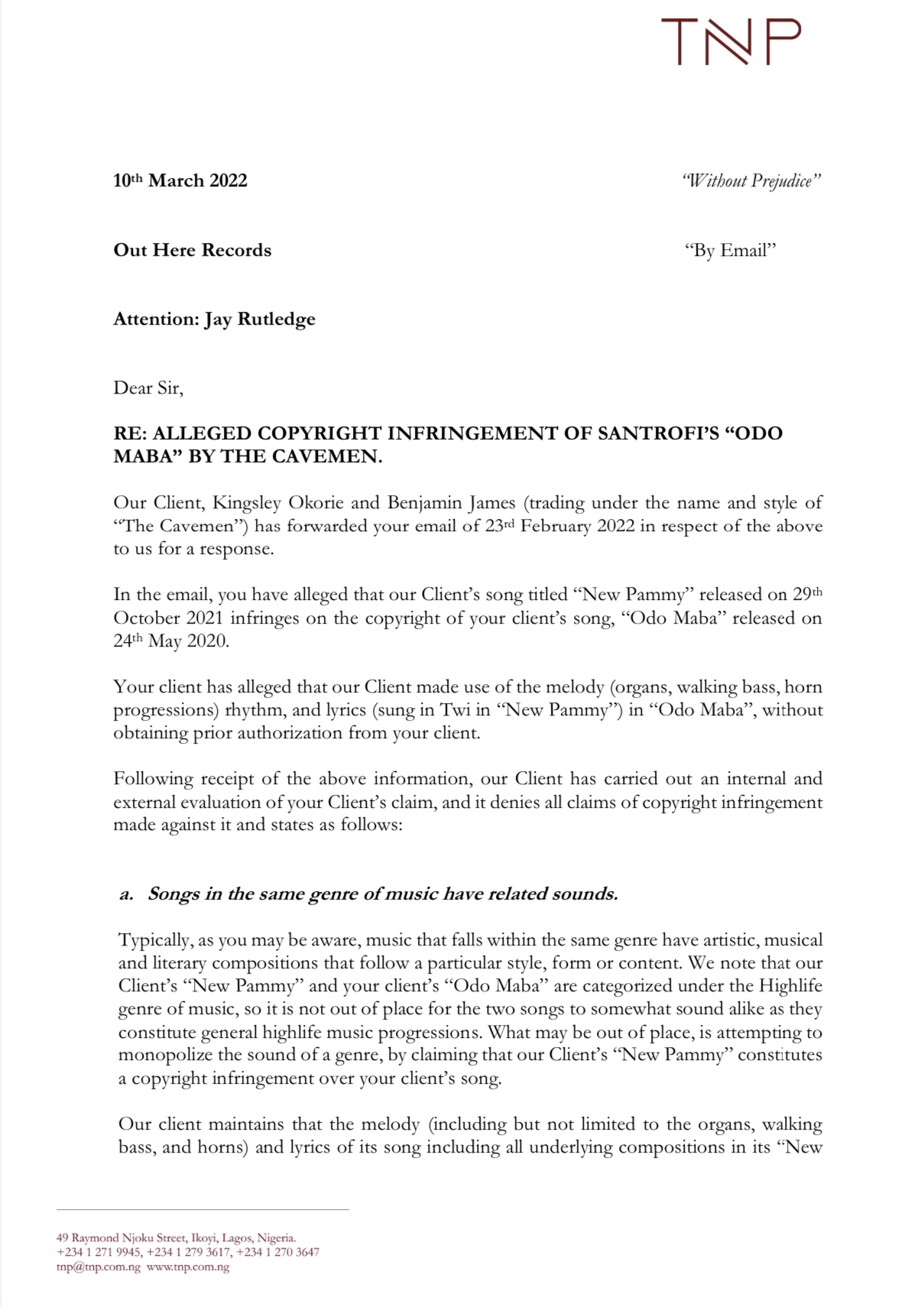 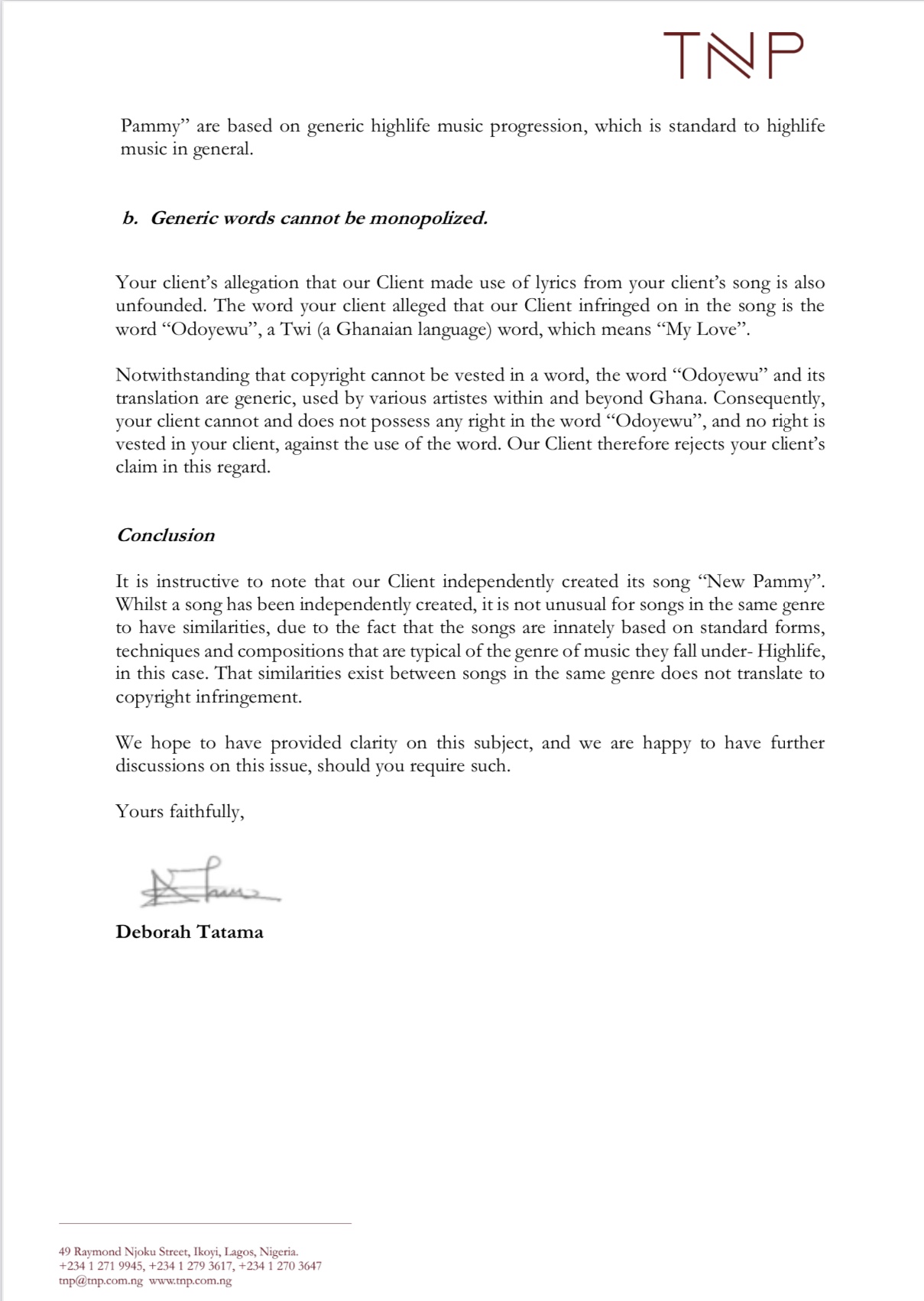 Technical analysis of the songs

Both songs are highlife; ‘Odo Maba’ by Santrofi is in key A-Flat Major, while The Cavemen’s ‘New Pammy’ was composed in key E-Flat Major.

Honestly, I find it quite disappointing that the counsel of The Cavemen actually wrote that highlife songs have similar progressions and that it is not out of place for two highlife songs to sound the same or similar (if one is not a remake of the other).

“Same or similar progression” is not the only determinant of similarity between songs. There are a lot of songs with the same chordal progressions, but what makes one different from the other is the melody, patterns, and arrangement. It does not even matter if the lyrics are different.

One does not even need a musicologist to tell that the horn pattern of the two songs is the same. The only thing The Cavemen did differently was to change the key from the original A-Flat Major to E-Flat Major. In music, performing a piece of work in a key other than the original does not make it a different song.

In my quest to be sure if Santrofi did not also tap into an already existing musical work for ‘Odo Maba’, I reached out to the leader of the group, Emmanuel Kwadwo Ofori, the leader of the Santrofi band, and he said they did not pick inspiration from any old song, so there was no way The Cavemen could have the same song as theirs if they did not feed on ‘Odo Maba.’

While Santrofi is touring 42 places in Europe, I suggest to them to get a good lawyer to deal with The Cavemen.

There is nothing wrong with using other people’s work or parts of it for your own composition, but it is heartrending when people blatantly set out to take advantage of others’ creativity without following the due process.

Santrofi should never pull the reins on this! They should sue The Cavemen; I want to see how this plays out in court. 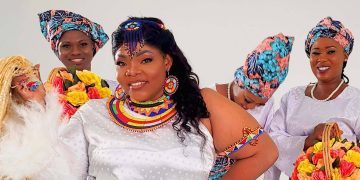 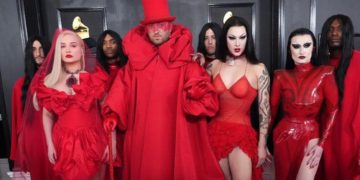 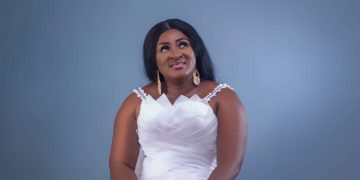 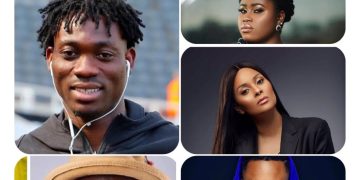 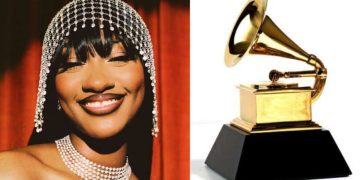 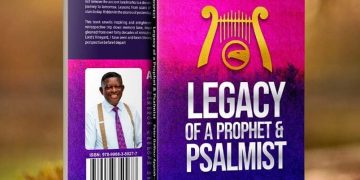 ‘Legacy of a Prophet & Psalmist’ book to be launched this February